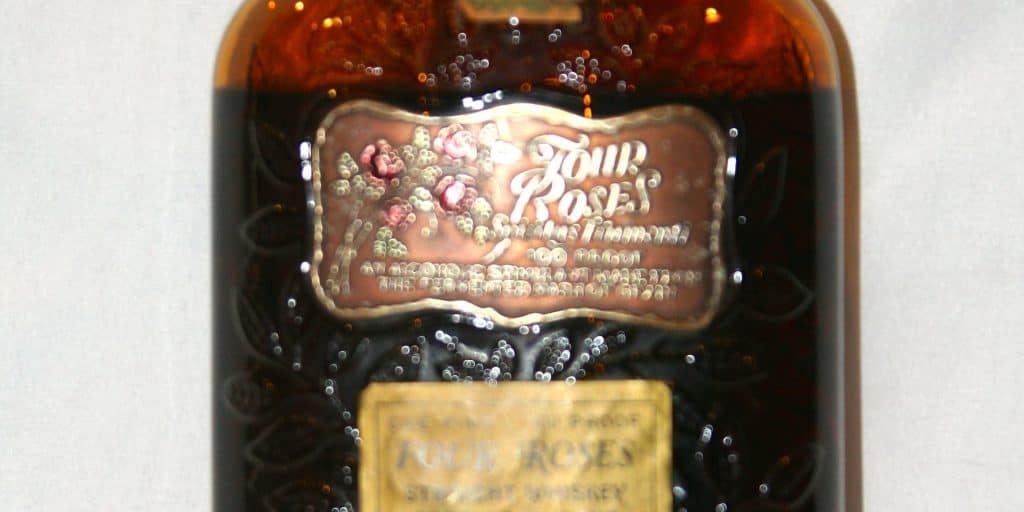 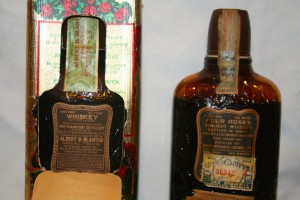 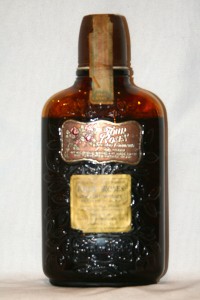 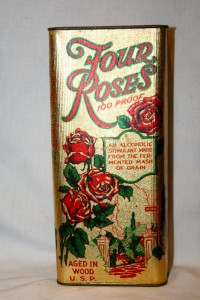 Ex. B – An Alcoholic Stimulant made from the Fermented Mash of Grain 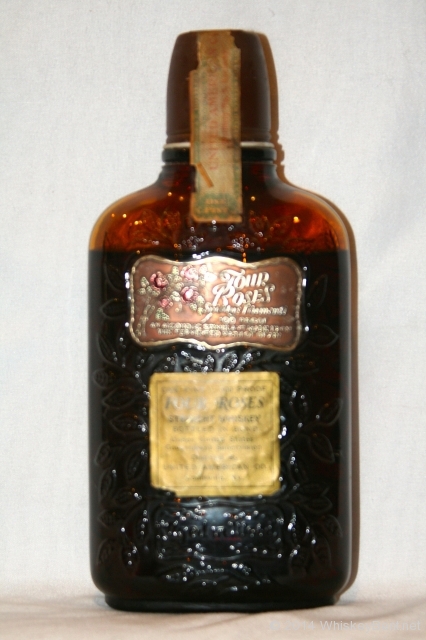