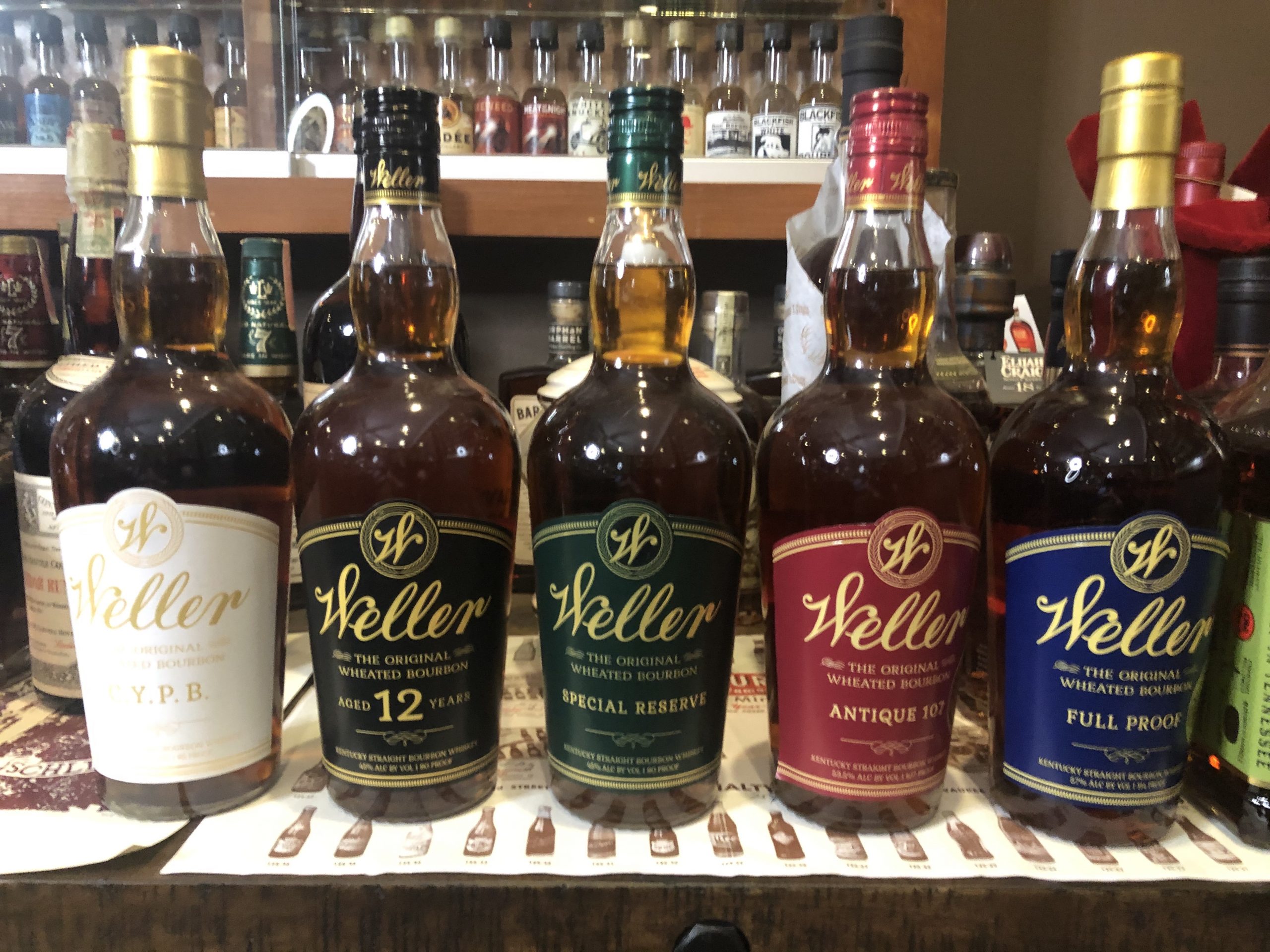 “If you don’t know how to spell a word, I suggest you look it up in the dictionary”, is something one would hear often from a teacher while attending school. Now that technology has easily allowed us to eliminate the possibility of grammar errors, without the hassle of dusting off any books, we shouldn’t have any trouble. Although this burden has been relieved from us in the majority of literary circumstances, many debates still arise from the spelling of the beloved beverage “whiskey”.

“Whisky or whiskey is a type of distilled alcoholic beverage made from fermented grain mash. Various grains (which may be malted) are used for different varieties, including barley, corn, rye, and wheat. Whisky is typically aged in wooden casks, generally made of charred white oak. Whisky is a strictly regulated spirit worldwide with many classes and types. The typical unifying characteristics of the different classes and types are the fermentation of grains, distillation, and aging in wooden barrels”, is what wikipedia tells us. So which is it; ‘e’ or no ‘e’ (that is the question) and why? As always, an interesting historical footnote is the cause of this common confusion.

Research shows that, the anglicized form of the Gaelic phrase “Uisce beatha”, or “water of life”, is where the word “whiskey” originally stemmed from, (as Scotland and Ireland both possess a rich Celtic heritage). The Scottish spell it “whisky” and the Irish spell it “whiskey”. Irish immigrants brought the ‘e’ to the states in the 1700’s, resulting in American whiskies being referred to as “whiskey” ever since. According to the Whiskey Museum in Dublin, Ireland, the different spelling originally began as a marketing stunt, as an attempt to increase pricing.

So, are “whisky” and “whiskey” two different spellings of the same word/product- or are they two separate groups of spirits, spelled relatively the same? Generally, Scottish whiskies are distilled twice, while Irish whiskey is distilled three times – this process determines how “light” and “smooth” the finished product will be. In addition, the size and shape of the stills, that are used in the distillation process, tend to be different. In Ireland (and much of America), pot stills are used – producing a “softer” and “more rounded” spirit. In Scotland, distilleries use a wide variety of stills, allowing a wider range of flavors.

Despite the differences in a distiller’s method of production, there will always be similarities between the two. There will also be those who remain faithful to the ideology that there is true meaning, artistry, and culture behind the spirit’s grammar, Maker’s Mark being one of them. Maker’s Mark is one of the only American made whiskeys who choose to label their product, the “Scottish way”. Even though the company was eventually sold and is now owned by a Japanese company “Beam Suntory”, the family’s request to the spelling of whisky (without the ‘e’), still remains. As the world admires the sought-after label, it is fairly common that buyers are often misled while attempting to buy an American made whiskey, (especially those who are faithful to the notion that countries with an ‘e’ spell whiskey with an ‘e’). So, what could be more important than the presumption and expectations of a multitude of consumers? The answer is, something that cannot be bought: the heritage of the distiller.