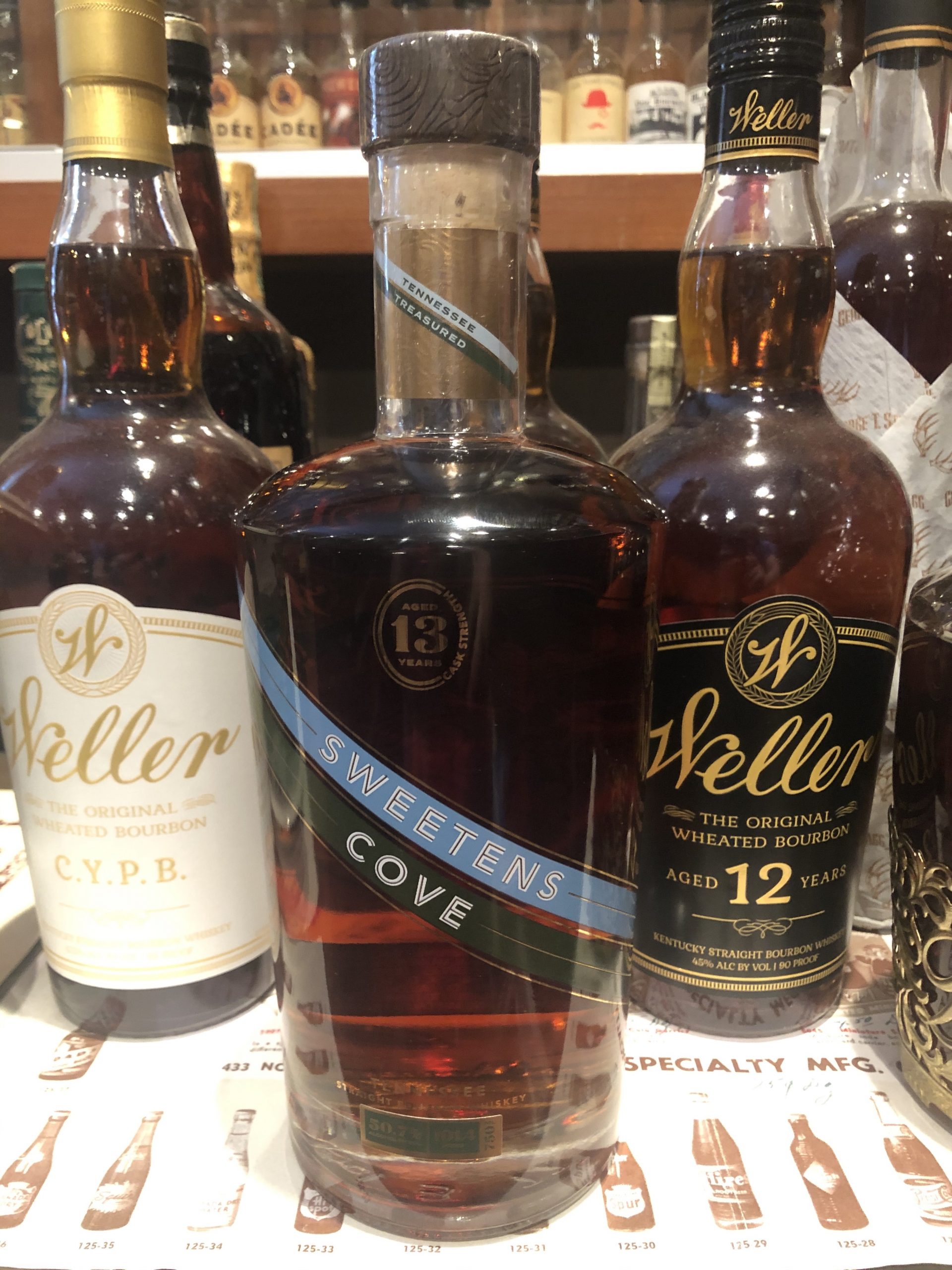 “Kentucky Bourbon is the ONLY bourbon”, they say. “You can’t really make bourbon outside of Kentucky because it’s a combination of the barrels and the limestone fed springs that give us water. That’s our story and were sticking to it.” Considering that only 5% of the world’s supply of bourbon is made outside of the southern state – is there a method to this myth?

First off, all bourbon is whiskey but not all whiskey is bourbon. Whiskey can be made anywhere in the world. However, bourbon was born and raised on American soil. So in 1964, Congress declared this unique spirit “a distinctive product of the United States”. With strict rules and regulations for the production of “America’s Native Spirit”, not any ole’ whiskey (foreign or domestic) can take claims to the name “bourbon”.

To properly produce bourbon, the dry grain mixture must consist of (no less than) 51% corn – along with other ingredients such as rye and wheat. Corn being a sweet grain, many distillers often use 65-70% corn. “The more corn, the sweeter the whiskey.” The grains are then milled, so that the fine mixture can be combined with fresh spring water. This is the part where our Kentucky neighbors say, “One of the reasons we make so much bourbon here in Kentucky is because of our water. The water filters through the limestone, picking up calcium and removing iron. Quality water, for quality bourbon.”

The grain and water mixture is then cooked under pressure, in order to create the “mash” for fermentation. Once the mash has cooled, malted barley is then added – allowing the starches to be turned into sugars. This mixture is then pumped over to a fermenter, and yeast is added. As the yeast feeds on the sugars of the mash, cO2 and alcohol are produced while generating heat. After 3-4 days of this process, the yeast dies off and the mash has now evolved into a low alcohol content “wash” or “distiller’s beer”. The liquid is then distilled, producing a clear spirit ranging anywhere between 65-80% alcohol – aka, unaged whiskey. This whiskey is poured into brand new, charred, white oak barrels, and then placed into a warehouse to age for 2 or more years.

There are currently more than 20 working bourbon distilleries in the state of Kentucky, making more than 200 of the world’s most beloved brands – resulting in a 95% contribution to the bourbon industry. Why?

The state of Kentucky prides itself on the history of their bourbon production, and rightfully so. Against all odds, who else (if anyone) dares to dip into an industry ruled by the bluegrass state? Balcones Texas Blue Corn Bourbon, Wigle organic Pennsylvania Bourbon, New York’s Kings County Peated Bourbon– the list goes on! There are bourbons being made all over the USA. Even better, reviews are giving these upcoming distilleries two thumbs up.

In fact, Marianne Eaves – who holds a place in history as “Kentucky’s First Female Bourbon Master Distiller since Prohibition”, was recruited to serve as Master Blender of a new Tennessee brand, Sweetens Cove. Starting with 100 exclusive barrels of 13-year aged Tennessee product, Marianne’s “meticulous process of blending” began. With whispers of, “caramel and vanilla aromas” and “oak, sweet and spicy” with a “lasting smoke finish” … many have become curious.

The ultra-premium Tennessee bourbon was released May 26, 2020.

As distilleries emerge all over the country, the bourbon industry has clearly proven itself to be successful. With rising expectations from seasoned bourbon connoisseurs, distillers, and newcomers alike – the demand for this cult product is growing exponentially. And whether anyone likes it or not, it’s growing above and beyond the Mason Dixon line.

One Reply to “Can Bourbon be made outside of Kentucky?”