Small Weddings are OK (as long as they are Golden Weddings) 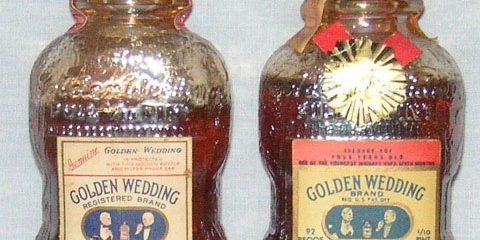 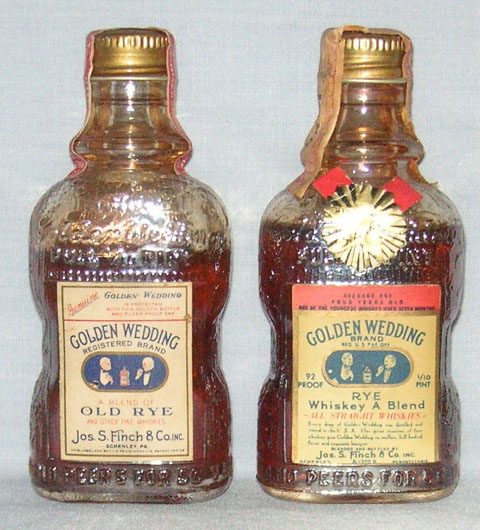 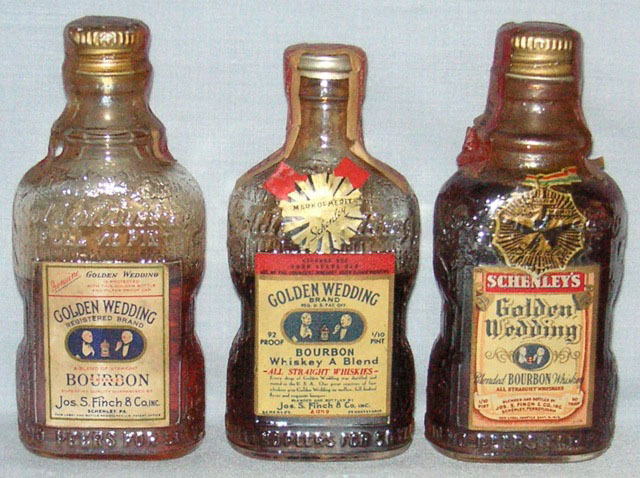 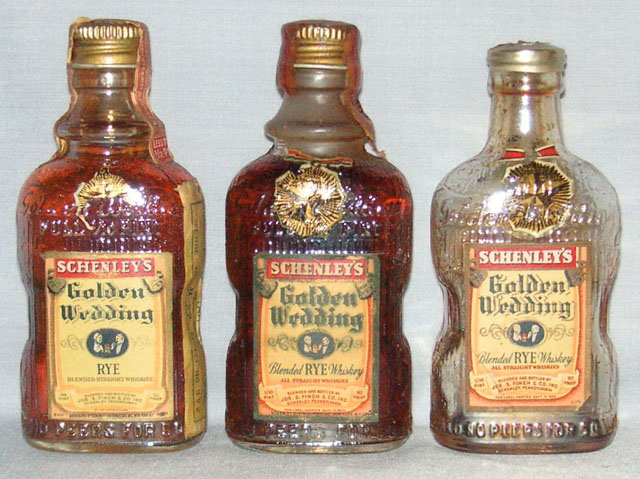