You are here:
Prohibition Era Whiskey 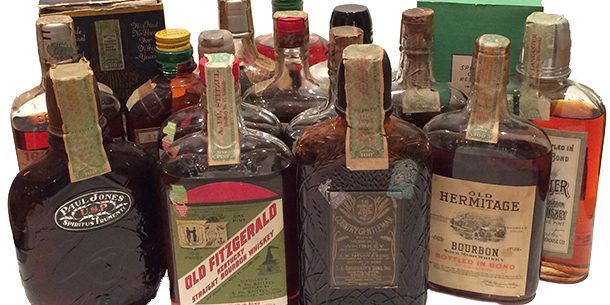 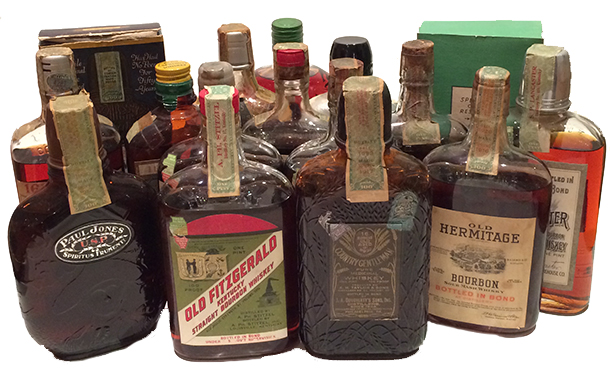